The Agnes Burns Cottage is situated adjacent to Stephenstown Pond Amenity Park.  This cottage was once the home of Agnes Burns and her husband William Galt.

Agnes was the Sister of the famous Scottish poet Robert Burns 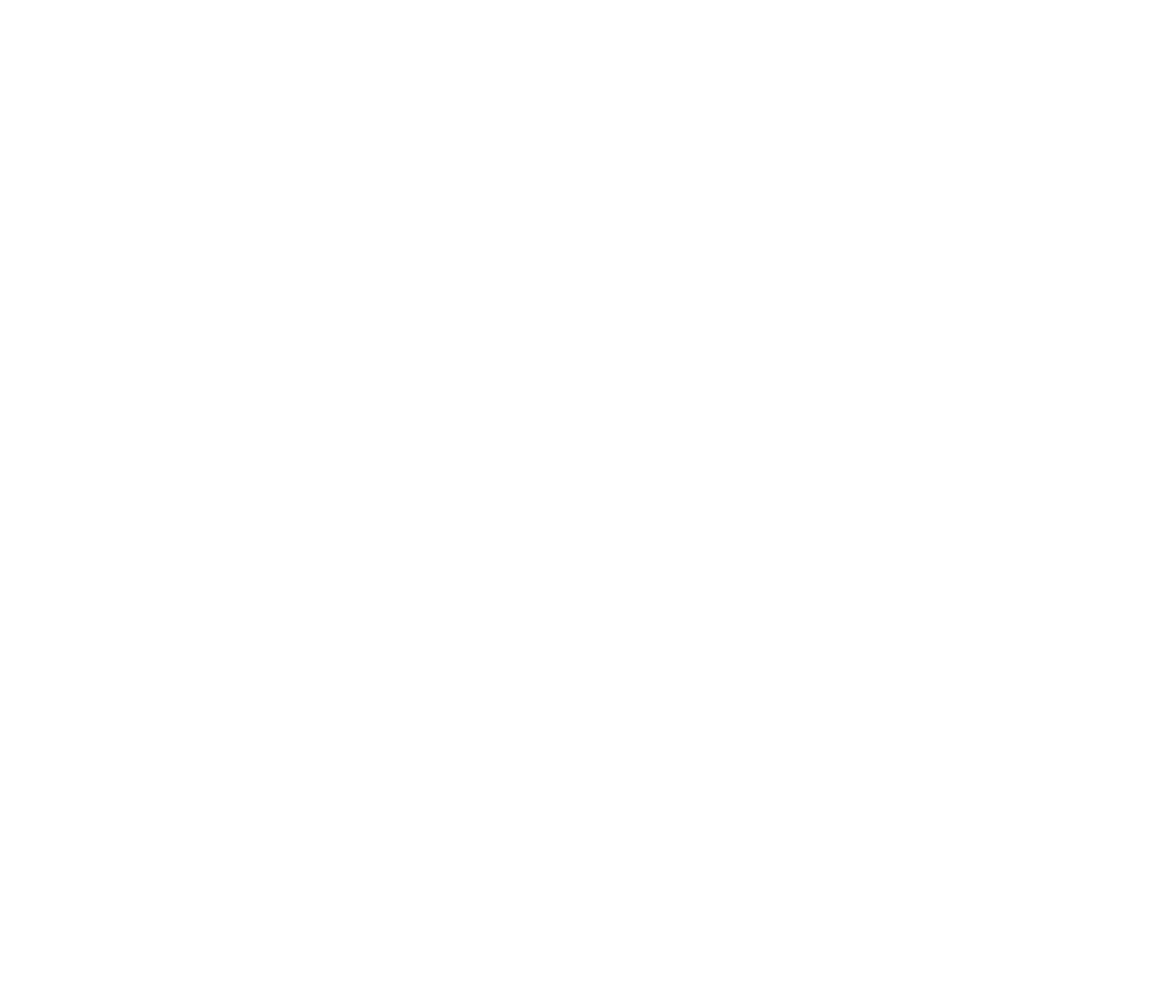 Agnes Burns married William Galt in 1804 and they arrived in County Louth in 1817 when William was contracted by the Fortescue family to build the Stephenstown Pond on their estate near Knockbridge.
The pond was required because too much time and effort was being expended in ferrying water for plants, shrubs and trees on the estate during the dry summers that prevailed at the time and the Fortescue’s employed William Galt to build the pond on the recommendation of a friend.

So pleased was Matthew Fortescue with his work that he appointed William as Confidential Manager of the Stephenstown Estate with the then generous salary of 40 guineas per annum. The post also came with the use of a cottage as well as land for the keeping of a cow and growing vegetables. Agnes received a personal allowance for working in the dairy. William and Agnes had no children but lived comfortably for the rest of their lives. Fortescue later built a school for the children of his workers.

Agnes lived to be 72 years old and died on October 17, 1834. Her husband survived her by almost 13 years and died on March 3, 1847. The couple are buried in St. Nicholas Cemetery in Dundalk. One contemporary said of Agnes, “she was as unprepossessing a female as one would care to see. But, oh! to hear her read her brother’s poems was a caution, with hard rasping delivery, that I question if many out of Ayrshire could make out the meaning of a word she said”.

In 1859 admirers of Burns erected a monument in his memory near Agnes and William’s grave in St. Nicholas’s cemetery, to mark the centenary of his birth. Beneath the 30-foot high obelisk is the inscription;

“As a tribute to the genius of Robert Burns, the national bard of Scotland and in respect for the memory of his eldest sister Agnes, whose mortal remains are deposited in this churchyard. Erected by the contributions of the poets numerous admirers in Dundalk and its vicinity 25th. January 1859.”

On first reading the inscription could infer that Agnes was older than Robert, but given that she was three years younger than him it must imply that she was the eldest of his three sisters.

We use cookies on our website to give you the most relevant experience by remembering your preferences and repeat visits. By clicking “Accept All”, you consent to the use of ALL the cookies. However, you may visit "Cookie Settings" to provide a controlled consent.
Cookie SettingsAccept All
Manage consent

This website uses cookies to improve your experience while you navigate through the website. Out of these, the cookies that are categorized as necessary are stored on your browser as they are essential for the working of basic functionalities of the website. We also use third-party cookies that help us analyze and understand how you use this website. These cookies will be stored in your browser only with your consent. You also have the option to opt-out of these cookies. But opting out of some of these cookies may affect your browsing experience.
Necessary Always Enabled
Necessary cookies are absolutely essential for the website to function properly. These cookies ensure basic functionalities and security features of the website, anonymously.
Functional
Functional cookies help to perform certain functionalities like sharing the content of the website on social media platforms, collect feedbacks, and other third-party features.
Performance
Performance cookies are used to understand and analyze the key performance indexes of the website which helps in delivering a better user experience for the visitors.
Analytics
Analytical cookies are used to understand how visitors interact with the website. These cookies help provide information on metrics the number of visitors, bounce rate, traffic source, etc.
Advertisement
Advertisement cookies are used to provide visitors with relevant ads and marketing campaigns. These cookies track visitors across websites and collect information to provide customized ads.
Others
Other uncategorized cookies are those that are being analyzed and have not been classified into a category as yet.
SAVE & ACCEPT